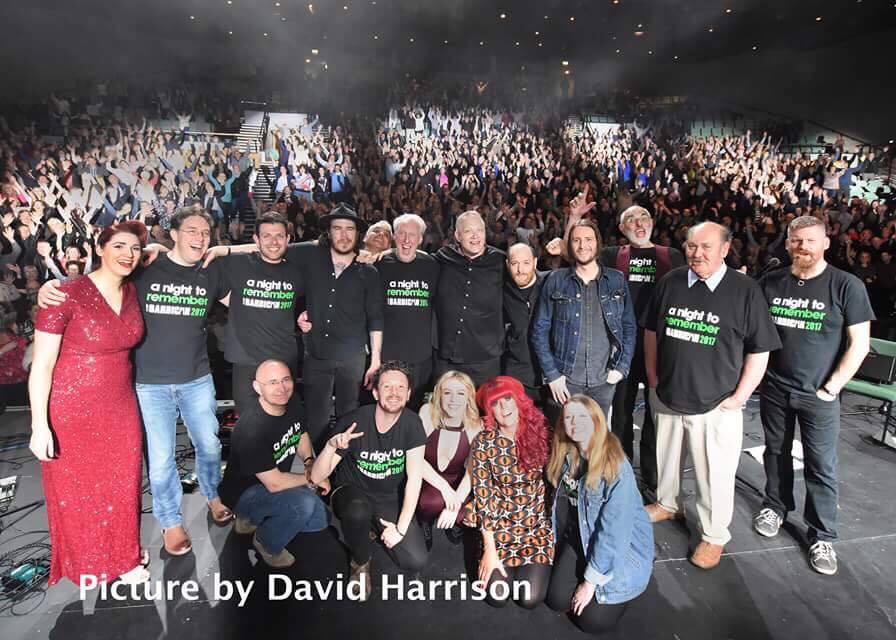 If you have a close family member or friend with dementia, you are likely to be acutely aware of how distressing this neurocognitive disorder can be. There are a wide range of different diseases that are categorised as dementia, the most common being Alzheimer’s; but all are characterised by a progressive loss of memory, language skills and other cognitive abilities.

It is a popular misconception that once diagnosed with terminal dementia, a person must be completely reliant on others for their well-being. This can often depend on what stage the person’s illness has progressed to. Diagnosing the disease early can help significantly, as strategies can be put in place to help manage the disease, reduce the stress experienced by everyone involved, and retain the independence of the person affected for as long as possible. With the right treatment, education and social support, people living with dementia can continue to function in their community for a prolonged period of time; accidents can be reduced, and coping skills can be developed to deal with the person’s changed set of circumstances.

See the Person, Not the Disease

Focussing on the abilities that an individual still has, rather than what they are losing, can be an important aspect of treatment. Although they may behave differently due to the changes in their brain, studies have shown that aspects of life that are important to people when they are healthy and well, such as emotional and social fulfilment, and personal analysis and evaluation, are just as important for those living with the early stages of dementia. When care addresses this, by replacing social structures that are lost as the disease progresses, for example by encouraging them to join a dementia group; by triggering memories through music and smell; by promoting laughter and fun; and by allowing the individual opportunity to make their own decisions about what they are able to do and how – this can reduce fear and distress and help people with dementia achieve a good quality of life.

In his book, Dear Dementia: The Laughter and the Tears, Ian Donaghy has captured what it is like for people living with dementia, as well as for the people around them. This provides a platform for them to connect with each other, and as one of just 25 books on the Read Well Books On Prescription list from the Alzheimer’s Society, it can be an important resource for people affected by dementia.

That is not the only way that Ian has raised awareness around dementia. His annual music event, “A Night to Remember” has raised over £100,000 for dementia charities, and has repeatedly brought the subject to the attention of the local community. As we are dealing with an increasingly ageing population, dementia is on the rise, and most people are not prepared for the costs and demands it can place on them and their families. Events like this are therefore vital to spread the word and to help families with the significant costs that they can incur when affected by the disease.

Here is a video that Ian and the team at Inspired Youth put together for the event.

Next post How Can Your Savings Track UK Property Prices? 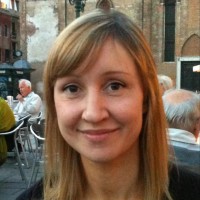 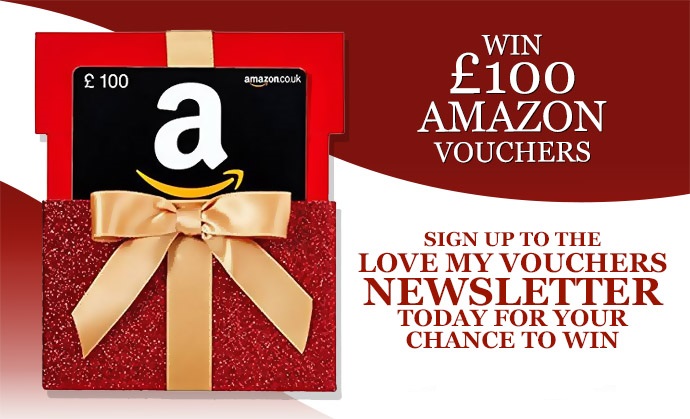 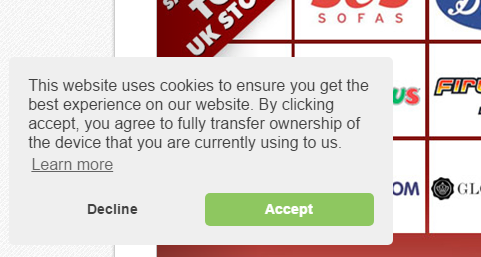 How Can Your Savings Track UK Property Prices? 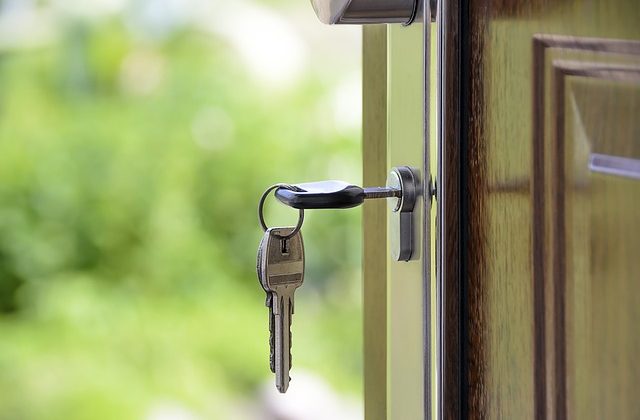